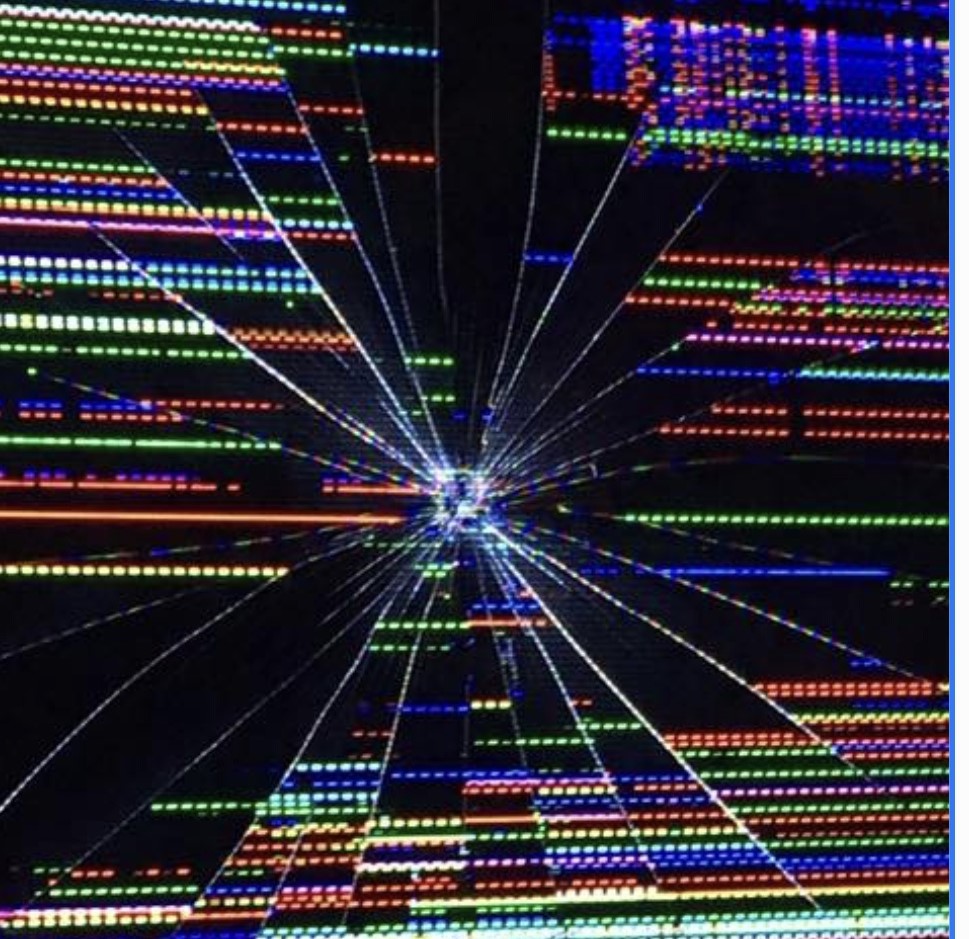 Living together gave John many opportunities to do and say things to the kids that created a hostile environment.  Quinn was better equipped to handle John’s mind games and manipulation, although it still impacted her negatively.  James on the other hand, was quite susceptible to it.  If I was not in the same room with him and John helping to keep things calm, there would always be an explosion.  Every… single… time.

One day I was in the kitchen cooking breakfast.  John was playing in the playroom with Quinn and James.  James and John were talking about building a toy robot.  I foolishly thought that I could leave them alone for a few minutes to make some food for the children.

I could hear James start to escalate.  I heard him yell.  I heard him stomp his feet.  What I didn’t hear, is John trying to help him understand and teaching him about flexibility…. because he didn’t.  So I looked up.  I saw John leaving the room to head upstairs and take his shower, leaving James to escalate alone in a room with his 4 year old sister (who frequently got the brunt of things with her father and brother).

I could feel my blood boiling.  This man was fighting to have the children half of the time and he is just walking away as his son escalates toward crisis mode.  I had to say something.  “Are you going up to take a shower and leaving him like this?”  John rolled his eyes at me, “No… I guess not now… since you said it like that.”

He went back into the room and sat next to Quinn, watching her tablet over her shoulder.  Still, he did not say a single word to James.  Still, he didn’t attempt to understand why James was escalating or try to calm him down.  James continued to kick and scream and started to throw things while John sat there silently, saying and doing nothing, in a very passive aggressive way.

I stopped making breakfast and went into the playroom.  I told John that I didn’t feel like looking at Quinn’s tablet and ignoring James was going to help him and told him he might as well go take his shower.  John headed up the stairs as I gave James a hug and explained to him why his father asked him to wait.  I reminded him of the strategies that his school and private counselors had given him to handle emotions that were really strong.  Slowly I watched his breathing slow and his body relax.  By the time John returned from his shower, James was back to his cheery self.

I went upstairs to take my own shower while they began to build the robot.  By the time I walked into the bathroom I already heard screaming.  From the top of the stairs I could hear John yelling at James that this was supposed to be a fun project and he was ruining it.  I could also hear James throwing things around the kitchen.  So for the second time that morning, I dropped everything, headed into the same room as them, and helped James to calm down.

Once things felt a bit calmer, I decided to try again to take a very quick shower.  After all, John was claiming that he could handle the children half of the time.  He should be able to handle me taking a five minute shower,  leaving him alone with the children.  I’m sure you will not be surprised at this point when I tell you what I heard as I exited the shower.

Quinn was screaming.  I heard James say “I’m going to break you both into pieces!  I’m going to run a sword through you!”  Wrapped in a towel I ran to the top of the stairs to see John holding Quinn in the air and James jumping up trying to hit her.  Why wasn’t John getting her somewhere safe?!  She looked terrified!  I ran down the stairs and held my arms out for Quinn so that I could bring her to the safety of her room and then deal with James’ behavior.

John made eye contact, gave me a defiant look, and turned and walked away into the kitchen, taking Quinn away from safety, the whole time saying, “Don’t worry Quinn.  Daddy will protect you.”  James continued to chase after them and try to hit Quinn.

I was furious.  John had pushed every button that James had that morning.  He knew very well that James was autistic and what actions would result in these aggressive behaviors… he played right into those behaviors and instead of deescalating James he chose to antagonize him into a large fit so he could make Quinn feel dependent on him…. like she needed him to protect her from her brother…. all the while putting her in danger by not encouraging her to go to her room and lock the door while he spoke to James.  He wanted to exert control and power over both children.  So he pushed James over the edge and he made Quinn feel terrified and as if he was the only one that could protect her.  He made James a villain and Quinn a victim.

I walked into the kitchen and told John that he needed to take Quinn to her bedroom.  He gave me a dirty look and stayed put.  James walked over to the couch, picked up the remotes and threw them at John’s $1500 television, shattering the screen.  (Yes, the same television that Quinn touched as a toddler and John responded by grabbing her wrists and shaking her about while he screamed at her).  He then walked over to John and started punching him in the crotch repeatedly and John just stood there silently covering the area with his hands.

It took me about 15 minutes to calm James down, but I was able to.  I reminded him of his breathing exercises.  I told him I understood how he was feeling.  I gave him a hug and told him I loved him.  Once he was calm we talked about consequences and what he could do differently the next time.  John just stood there glaring.

I would love to tell you that this was a one time occurrence.  Unfortunately, this is what life was like living with John.  James never showed these behaviors when I was parenting alone, but this was our normal when John was near.  His need to make himself feel as if he had control over everyone and everything in the house created an environment filled with fear, anger and resentment.  The perfect storm for a child with autism to explode.  It was a completely toxic situation.  The children and I were in constant turmoil… constant distress… constant fear.  We just showed it in different ways.  And this was the man that the courts wanted to give additional parenting time to.