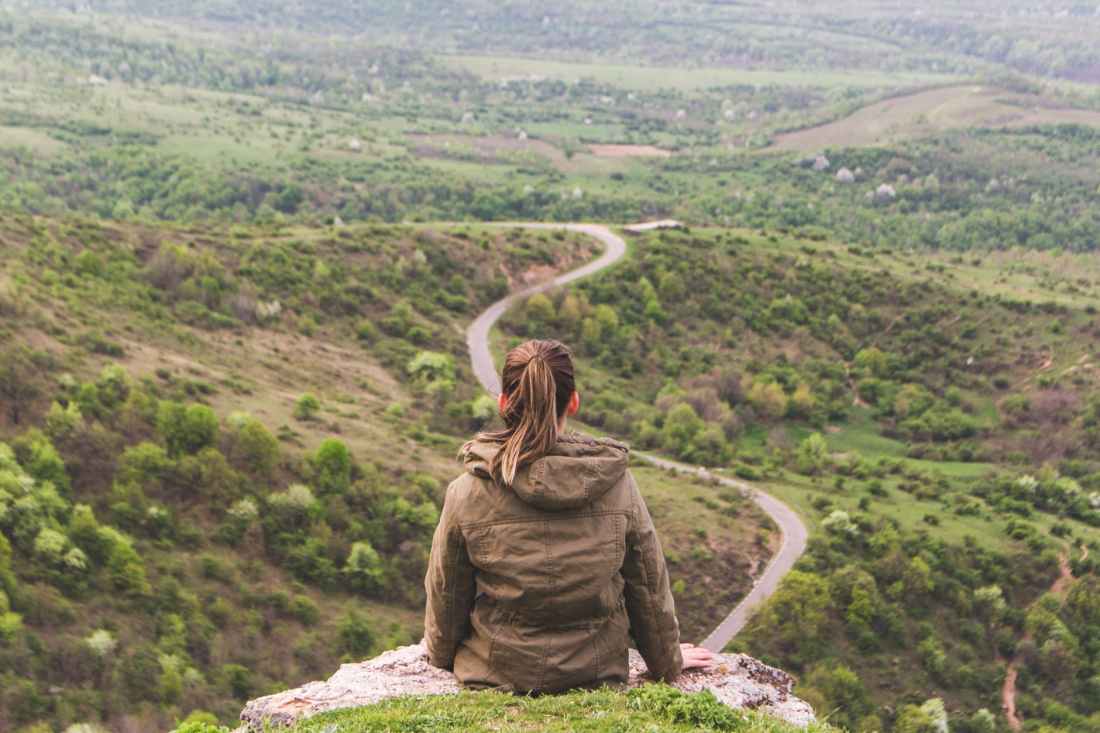 My eyes had been opened.  John’s comment, making a comparison of having our children to surviving hell, was the straw that broke the camel’s back.  I may not have been strong enough to admit that something was wrong when his darkness was directed at me…. but this was different…. this was about my children.

This is where my story takes a turn.  This is where I begin to have moments of wavering strength, which eventually become more consistent and lead me to the person I am today (although I am still a work in progress).

I had a conversation with John.  I told him that I was unhappy.  That I thought he had a problem.  He was constantly angry and he didn’t seem to have affection for the kids or for me.  I told him that his comment about the children was unforgivable to me.  That I felt trapped in this marriage.  His response was not to fight for me…. it was not to realize he had a problem and offer to go to counseling…. no.  His response was to try and twist everything I said…. every awful thing he did to me… and explain why it happened, what I did to trigger him or claim it didn’t happen in that way.

Eventually, when his mind games did not work and I remained firm, he took his pillow and told me he was going to sleep on the couch.  He never came back to the bedroom.  He ended up ordering a sleeping bag and slept on that couch for 2 years (and later blamed me for it as if I had told him to sleep there).  Looking back this was a blessing.  It gave me the space and distance that I needed to separate myself mentally from him.

Please don’t misunderstand me.  I was still far from being ready to leave him at this point.  The years of mental torment still live within me to this day and the seeds of self doubt and insecurity that have been planted are something I struggle with on a daily basis.  I still thought I couldn’t do it alone…finances terrified me… I was afraid I would need his help with the kids, even though he barely helped…. and I had it in my head that no one would want me…. that I wasn’t desirable.  It took me a long time, and a lot of hard work, to get to the point that I was ready to leave.  But this was most definitely a turning point.

This is where my story will start focusing on the people who gave me courage and strength on my journey and how they helped me to recognize that I did have value.  They helped me struggle to the surface of the deep ocean that I had been unaware I was drowning in for years.  I continued to talk to Abby, who reassured me that the way I was being treated was not how a man should treat someone he loves.    I started to share with two more friends that I trusted and they also helped me realize that none of this was normal.  My doubts still remained, but over time their words made an impact.

The  first time that I really felt as if it might be a possibility to divorce John, however, happened when I had met up with an old college friend, Jeremy.  Jeremy and I had been long distance friends since our Freshman year in college when he left to pursue his education elsewhere.  We had one of those friendships where we would go years without talking and then one of us would message the other and we’d pick up where we’d let off.

One day we met up to catch up on old times.  He had no idea what was going on in my home.  I never told him.  He also had no idea that he was the first person I borrowed strength from on my road to divorce.  I’m not sure if it was just being around someone that knew me before John had altered my perception of myself… or if it was something he said … but that night I remembered me.  The real me.  Not the shell of myself that I was pretending to be for the last 12 years…. the real goofy, silly, wild, outgoing me.

I started to feel my value again.  I started to feel like, maybe if I could get out of this awful situation with John, I could start again.  I could find a happy life.  Maybe there was someone out there, waiting for me, who could actually care about me and make me feel loved.  A few days later I told John that I believed I wanted a divorce.  It would still take me over a year to follow through.  After all, this was a terrifying life change.  But, even if I wasn’t strong enough in that moment to serve him….it was my first glimmer of REAL strength and personal value that I had felt in years.