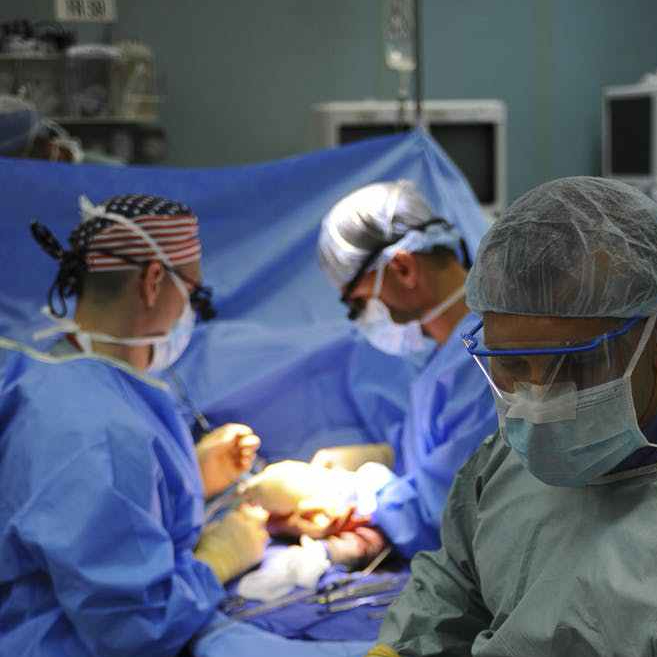 For James’ third birthday I bought him a trampoline.  It wasn’t a full size trampoline that you see in the backyard of your neighbors house, but it was large.  Our house had a sizable finished basement with plenty of room for the trampoline to fit.  I decided to buy it for James partly because I wanted him to have as many opportunities as possible to work on his gross motor skills and continue the hard work he was doing at occupational therapy…. and partly (mostly 🙂 ) because I thought it would be an incredibly cool and fun gift for my son.

John had never purchased a single present for the children.  He spent lots of time complaining about the presents I purchased.  The amount of Christmas gifts I bought …. or the size of the teddy bear…. or the amount of noise the keyboard made…. but he never purchased a single gift of his own for the children until after the divorce.  He wasn’t very pleased with me when I asked him to put together the trampoline in the basement, but after mumbling and grumbling about it he agreed.

A few hours later the trampoline was put together and ready for the big reveal.  It looked incredible.  I knew James was going to love it.  When I looked over at John I noticed that he looked annoyed.  Turns out he had hurt himself when he was putting the trampoline together.  A few days passed and John mentioned to me that he had a lump in his groin area.  He thought he’d given himself a hernia.  With John’s aversion to medical doctors, it took him quite some time to actually see a medical professional, but once he did they confirmed that he had a hernia and surgery was scheduled.

The surgery went pretty smoothly.  My mother watched the kids so that I could be by John’s side.  I took notes with all of the doctor’s instructions, drove John to all of his appointments, picked up his medicine and made a schedule of when to give him his pain medication.  When we got back home I helped him to bed and put snacks, water and his cell phone on his nightstand.  I kept the kids quiet and out of his way.  I did everything that I could to help make him comfortable.

John never did very well when he was sick.  His arguments would be more frequent and more intense.  I’m not exactly sure why.  Maybe he was just cranky and I happened to be in the vicinity so I was the lucky winner of his aggression.  Maybe he didn’t like feeling weak … like he didn’t have control… and the only way for him to feel like he still had control was to try and control me.  The more reflective I get on our relationship the more I realize I never had a clear understanding of how John’s twisted mind worked.  Either way, John was not an easy patient.

John yelled and screamed at me almost every time I tried to help him.  I brought him water, somehow I did it wrong.  I brought him crackers and suggested he eat one before he took his pain medication so he wouldn’t feel nauseous.  Somehow that was not the right thing to do.  More yelling.  More comments trying to make me feel guilty as if I was doing something wrong.  I kept the smile on my face and continued to try to be helpful, making excuses for him the entire time.  He doesn’t mean it.  He doesn’t feel well.  Just try harder.  Try not to upset him.

But walking on eggshells wasn’t working this week.  I literally could not do or say a single thing without making him angry.  At one point I got brave and I explained to him that I was trying really hard to take care of him and make him feel better and I didn’t feel as if he was appreciating that.  That was a mistake.  Of course he blew up.  What was I thinking?  He had no regard for my feelings.

Looking back I realize that being able to show weakness in front of someone you love is a deep form of intimacy.  John had never been capable of intimacy, so it makes sense that anger was his response.  It makes sense….. but that doesn’t make it ok.  I know now that I deserve better.  Feeling ill does not give anyone the right to use another person as an emotional punching bag.  It is not ok to make someone else feel small and insignificant to make yourself feel strong and in control…. and that is exactly what John did throughout our entire relationship.