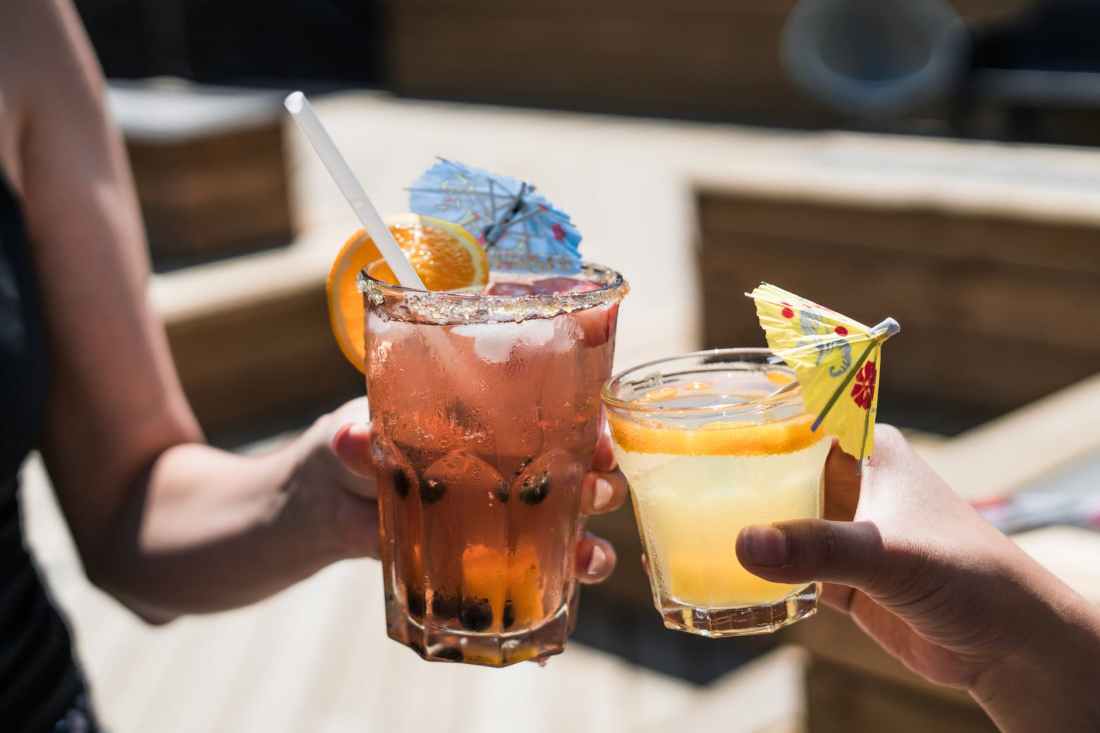 Spending time with my children has always been a source of joy for me. There was never enough time during the week because we were always running around to different appointments after school and work. The weekends were precious, uninterrupted family time that I treasured.

One weekend John asked me if I’d go with him to a party being thrown by one of his work friends. My first question was, “Are children invited?” Quinn was only a few months old and she was still nursing. John replied saying that it wasn’t a child friendly party. I was used to John answering my questions without actually checking the facts, so I clarified.. “So you asked them? And they told you children were not invited?” He assured me he had asked and was told no children.

I agreed to go, but I was honestly disappointed that I’d have to spend the day away from my children. I arranged for a sitter and went to the party. The first thing I saw as we pulled up in the driveway was a few of John’s coworkers with their spouses and children. I looked at John and questioned him. “I thought this was not a child friendly party?” He replied by shrugging his shoulders and telling me he must have misunderstood, but it’s better this way because we wouldn’t have to run after the children and could enjoy ourselves.

I didn’t know until much later in the evening that every time I went to pump, John downed a bright red margarita. It wasn’t until hours after dark that I realized his words were slurring and he was teetering as he walked.

I excused us from the party and got him to the car. I gave him a bag in case he got sick and headed home. I begged him to throw up in the bag if he felt sick. We got on the highway and I saw John open the car window. “John, please use the bag! Please don’t throw up out the window. We’re on the highway!”

But John does what John wants. The next thing I knew, bright red vomit was flying back into the car as he heaved out the window of my car driving 65 miles an hour. It was all over the kids car seats…. the inside roof of my car… my face…. my hair… my eyes. It was everywhere.

John said nothing. Just continued to heave our the window and I wiped my face and continued to drive. By the time we got home I was fuming. I asked my mother (who was watching the kids) to wait while I tried to clean the car as best as I could. John went to bed. Soaked in vomit I sobbed and I scrubbed.

After taking a quick shower and sending my mother on her way, I heard Quinn crying. I went in her room to rock her. John showed up at the door and as he wobbled from side to side he offered to hold her. I lost it. “Get out of here! You are so drunk! You’re not holding her like this!” I slept on her floor that night because I was so afraid he’d sneak in there drunk and drop her.

The next day, when I asked John to clean my car he responded by getting upset. I was over reacting. He got sick…. He couldn’t help it. He had no remorse…. no understanding about how the episode had made me feel… no empathy or sympathy. In fact on multiple occasions after that I heard him joking with people about how he was so drunk he threw up in my car and I wasn’t happy. He poked fun at my reaction and made light of my feelings. Me. The woman who drove 30 minutes with his vomit in her eyes.

2 thoughts on “The Party”