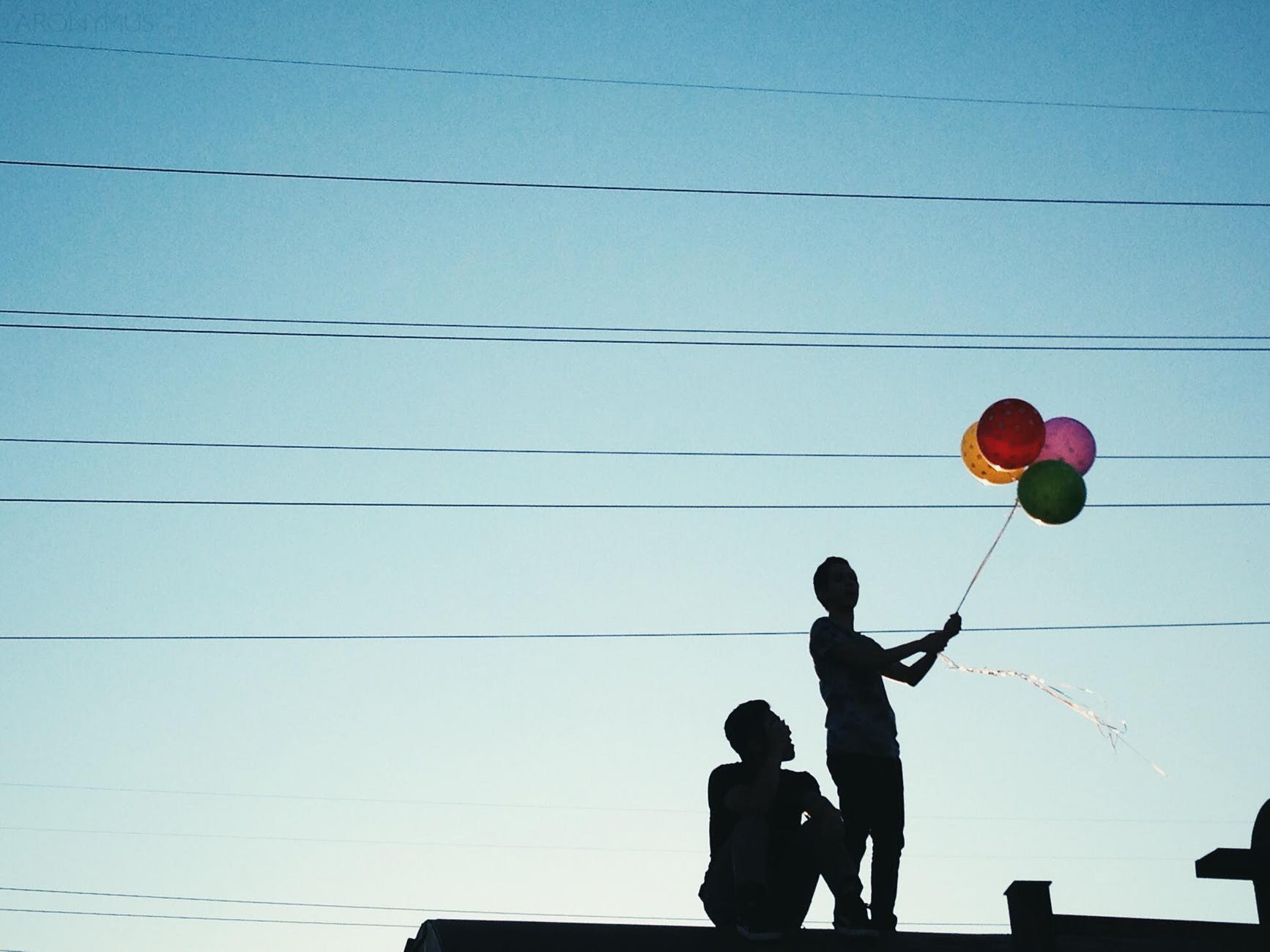 Since I was a young girl I’ve always been the kind of person who enjoys planning meaningful surprises and gifts for the people that are important to me in my life.  It brings me joy to bring happiness into other people’s lives.  So as John’s 30th birthday approached I decided to throw him a surprise birthday party.  I started saving for it almost a year ahead of time.  I called venues all over New York to try and get the best price so I could invite his entire family (which is saying a lot because he has a very large, Italian family and we lived in a different state).  I decided to go with a casino theme because he and his family enjoy gambling.  I bought poker, Farkle, Bingo, Roulette, and a bunch of other games.  I had raffle tickets and door prizes.  Pretty much every free minute I had was spent planning for his party.

Things with John had been status quo for some time.  He would pick a fight over something small.  I’d end up in the corner, or huddled on the bed in the guest room while he banged on the door for hours.  It became our dance.  Some kind of twisted tango that I had accepted as normal somewhere along the lines.  But as John’s birthday became closer he started to become more angry and more aggressive over seemingly nothing.  One night I tapped his shoulder to let him know he was snoring and he screamed at me, “What the F***!”.  Another day he got drunk and crawled on the floor after the cat and cried because the cat wouldn’t come to him.  He started to act more and more bizarre.  And behind the scenes I kept my mind occupied by planning his party.  The day that really sticks out in my mind is the day I was feeling really good about the fact that I had nailed down the venue for his party and I wanted to cuddle.  I sat next to him on the couch while he was watching TV, smiled at him and said, “Come sit closer to me”.

I never could have predicted THAT statement would be a trigger.  But oh boy was it.  “I’m sitting right next to you!  How can I possibly sit any F***ING CLOSER!”.  And then he blew up.  I can’t even remember what he said after that.  I remember being hurt.  I remember being scared.  I remember feeling like I was physically deflating as the excitement I had just been feeling over his surprise party slipped away.  Then the twisted tango started again.

At this point in our relationship John would unload his anger and eventually he would leave me alone while I stayed huddled on the bed in the guestroom with the door locked. The next day he would either act like nothing happened, or on a rare occasion he would attempt to apologize.  The next morning, as I was silently making my coffee, John approached me and said “I’m turning 30.  I don’t like change.  You know that.”  (That was his version of an apology.)  Of course it was my fault.  I do know that he doesn’t like change.  I’ll just have to try harder to make his party even better so that he isn’t upset about his upcoming birthday.  Are you rolling your eyes at me yet?  Because I am.  As if being afraid of change gives you the right to not only turn your partner away when they are seeking intimacy … but to then punish them for it….. and to make your reaction their responsibility.  The party did end up being a huge hit.  (Rolling my eyes again)  If there’s one thing I know for sure about my marriage, it’s that I could not have tried any harder.  And I was not the one who failed.